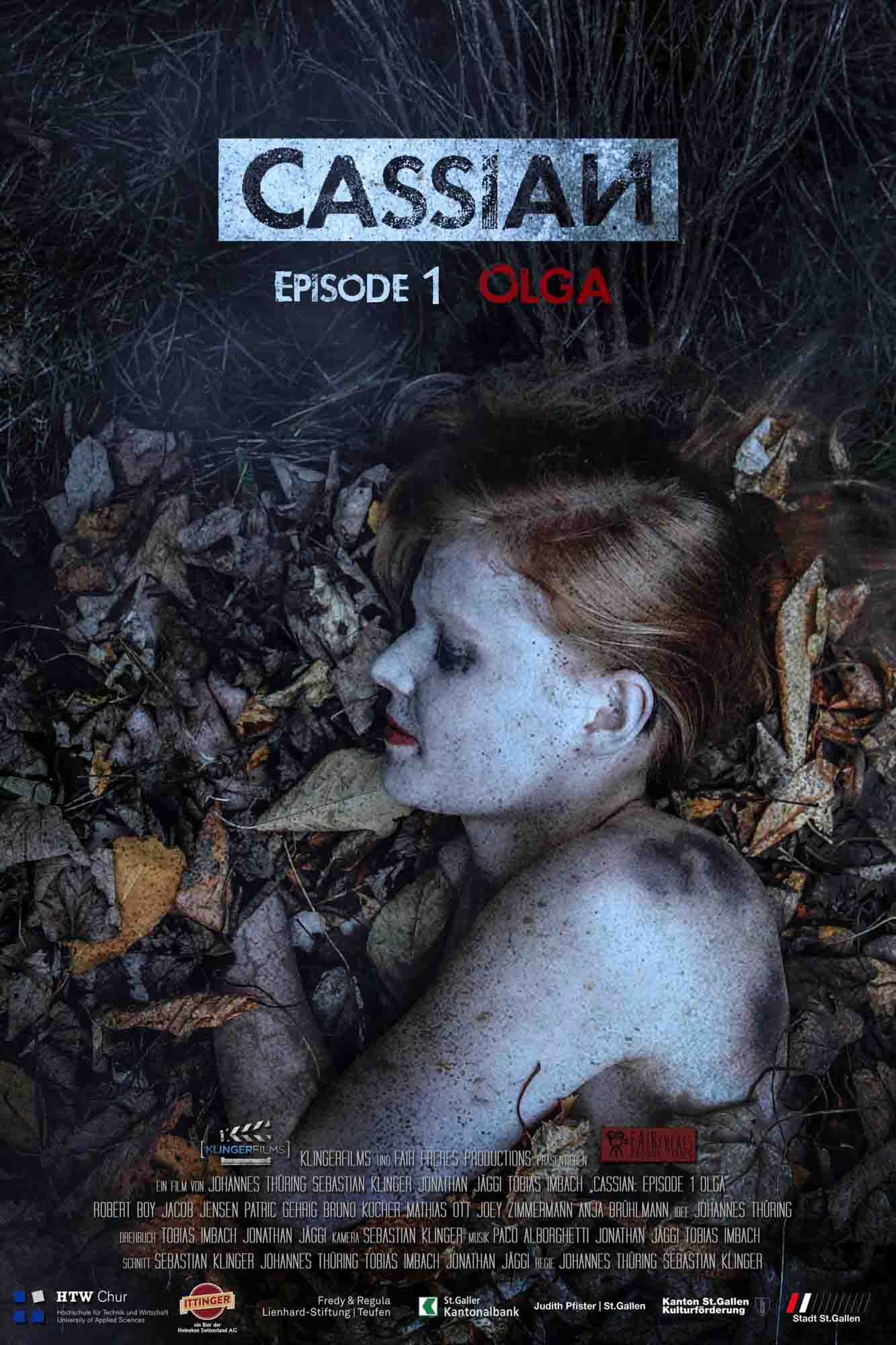 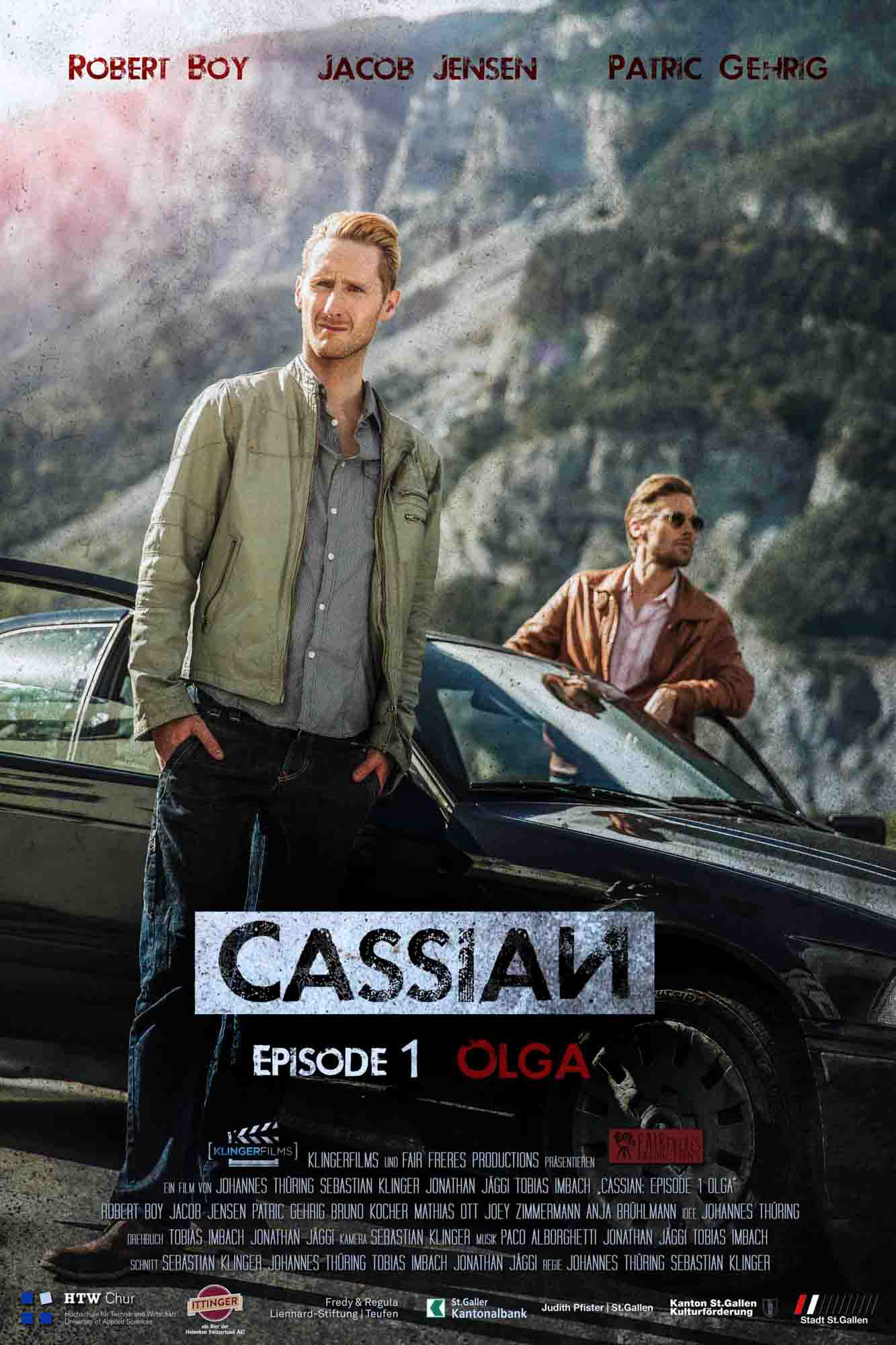 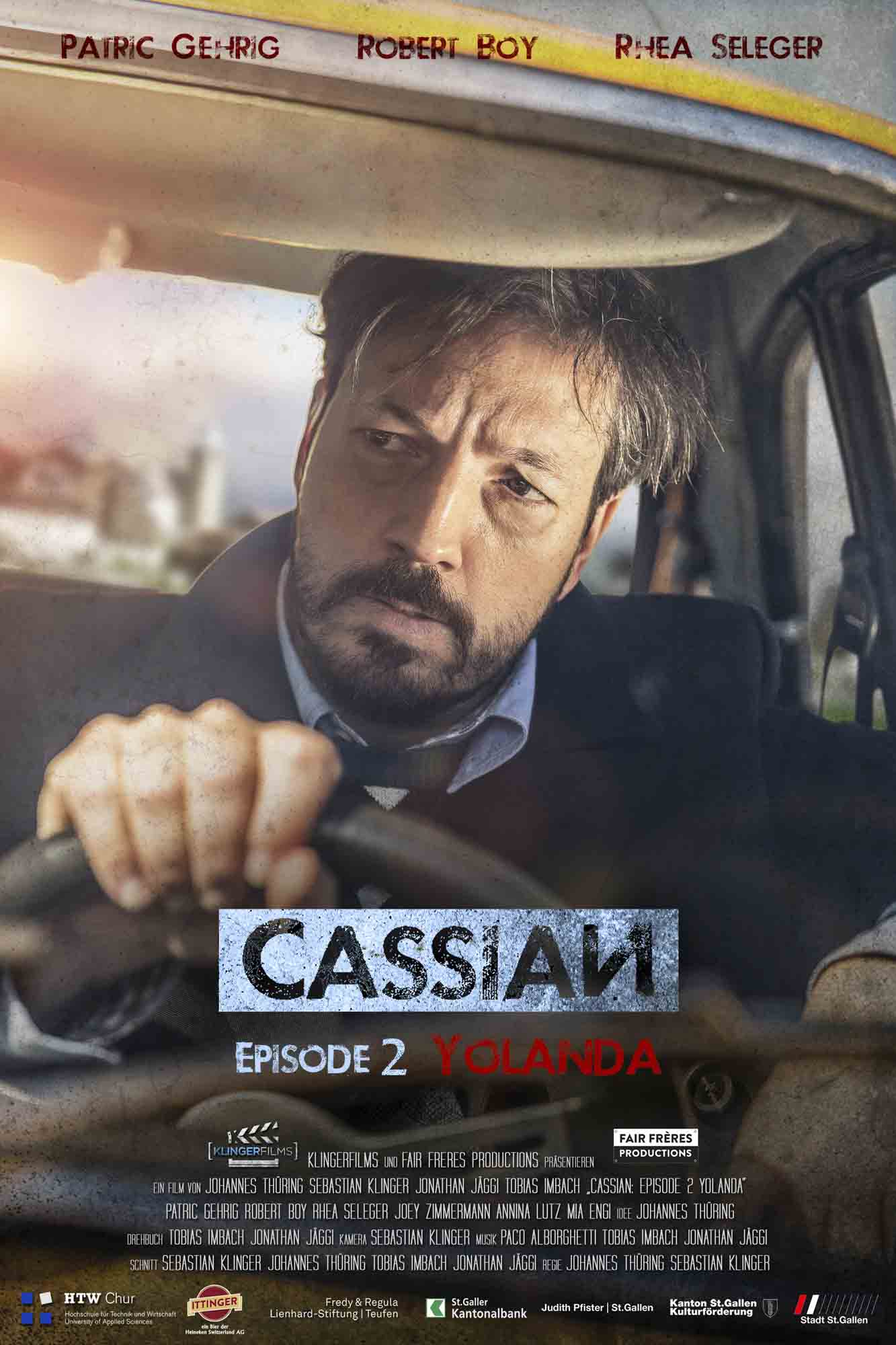 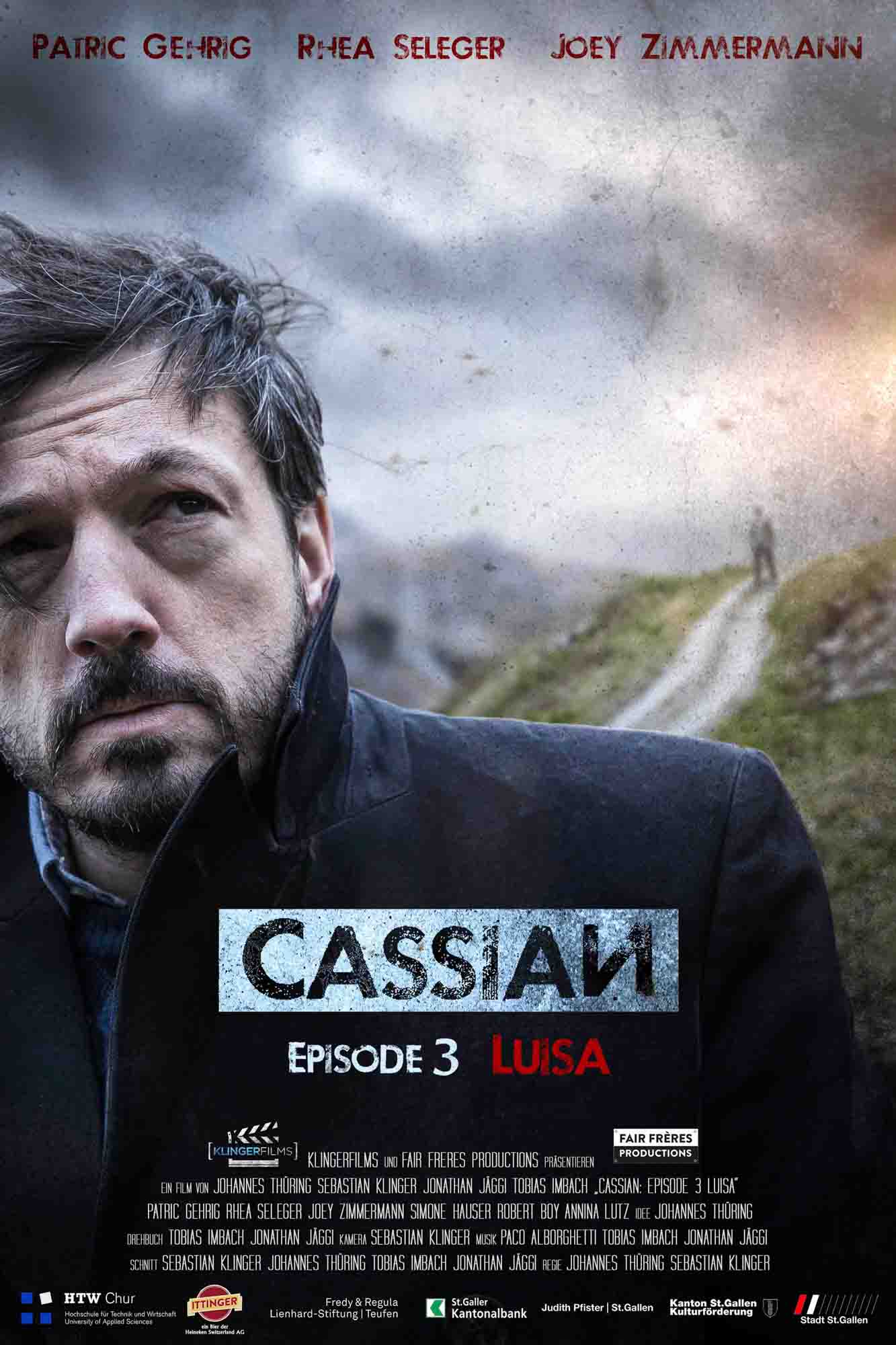 Cassian tells the story of a former investigator trying to solve a ritual murder high in the Swiss mountains on a hunt that confronts him with his own past. After the prime suspect of a murder kills himself commits suicide after interrogation, policeman Arthur Laube seeks help from his old friend Cassian who has more to do with the murder than he knows. They embark on a journey through the breathtaking Swiss mountains in search of a murderer who seems to be one step ahead of them.

This project was done during the studies at University of Applied Sciences (HTW) Chur.